What is EML to PST Converter?

EML to PST converter’s job is to convert the data in windows Live Mail files (EML) to Outlook files (PST). You need to use them because EML file format is not for Microsoft Outlook clients; they only use PST format.

But there are valid reasons why people hate the job of data migration and most of the EML to PST converters available today. They do not work as expected and create output files crammed with annoying errors.

Here are 8 most valid reasons why people hate many EML to PST converters:

#1: They have no tech support:

Most of these converters offer no tech support to users. It can leave users with a uniquely complicated needs (like those in an IT department of large corporations) or basic home users with unique databases. Which would be still fine if they were simple to use and were free of bugs and complicated ways of converting data, but they are not. That takes us to the second common complaint…

#2: They have terrible interfaces:

Many converters are not built with beginners and basic users in mind. Therefore, the most decent ones come with either command-line interfaces or with sloppy UI designs that make the job harder. The developers do not put enough efforts into simplifying through smart interface a task that is already too complex.

Every user has his or her own unique needs. They would want to convert EML to PST files I their own ways and would want the resulting files to reflect their demands. Common converters are too rigid and unbending to make it happen. They do not feature any choices or options, leaving users with a constrained interface without a lot of choices. For example, if they want to remove a folder or split large PST files or ignore empty folders, they cannot do so.

If you have many EML files to convert, you are out of luck. Generic EML to PST converters either freeze while handling many files at once or do not support batch conversion altogether. Same goes for large files. For a large-scale migration, you would either need to keep aside countless hours or take your chances with incomplete support for batch conversion.

#5: Do not convert Unicode characters well:

Unicode is a universal standard to encode English and other many world’s writing systems and languages into digital text. Each character is assigned a code that is processed for displaying the character correctly. All converters can convert text in English (ASCII standard), but other standards like UTF-8, UTF-16, DBCS, or other Unicode systems often suffer loss and modification. It is not desirable to watch your important emails from international clients with broken text strings.

#6: Make mess of the way folders are arranged:

Do you arrange your emails in folders? And do you arrange those folders in a specific order and hierarchy? It is likely that you do. All desktop email clients, even including web-based clients like Gmail, offer a feature to move emails to folders. These folders are how you find emails quickly and make sense of hundreds of emails a modern-day user receives every day or two. A converter built without precision would lose this folder hierarchy, which is quite painful for the users.

Let us be honest; the only reason you go with a professional third-party tool is because you want to do the thing quickly and with as less time wasted as possible. These EML to PST converters often run with a snail-pace that their initial purpose is not fulfilled. It is no use using an application if it takes exhausting number of hours, particularly if you are a busy user.

Apart from Unicode text and folder hierarchy, there are many other forms of data that are important for every user. Such as attachments, graphics, text formatting, headers, and so on. Many EML to PST converters always fall short of converting everything with their details preserved. This is due to inferior scanning and extraction algorithms that they use. A complex email files like EML and PST requires sophisticated and precise algorithms to retain all the information correctly.

If you are wondering, why is everyone in your IT department is shying away from undertaking EML to PST conversion task, the list above is the reason. The above stated 8 reasons are the most common reasons for hating the generic and common EML to PST converters. They never deliver results as you expect them to, especially coming from the professional email clients like Outlook.

What are the best EML to PST Converter?

But are there exceptions:

Gladwev Software is one of the companies that is known and revered by many as the best source of professional email migration apps. Fortunately, they also have a brilliant answer to the this otherwise tedious process – “Mail Passport Pro” and “Mail Passport Lite“.

They come with a:

Where to Get the EML to PST Converter?

We have found “Mail Passport Pro” from Gladwev Software brilliantly tackling these challenges. It can convert EML to PST files with utmost precision and have solutions to all the above tricky problems the task often makes users face.

You can try it for free if you are not interested in facing the same issues that make many shy away from converting EML to PST. 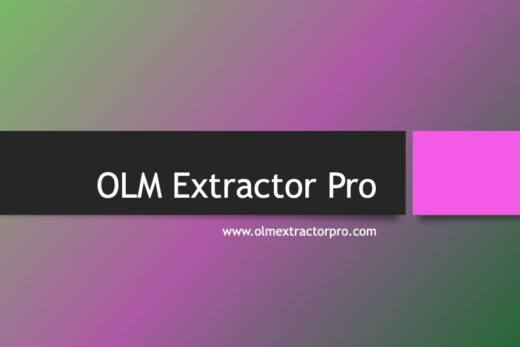 OLM to EML Converter (Get operational excellence with this) 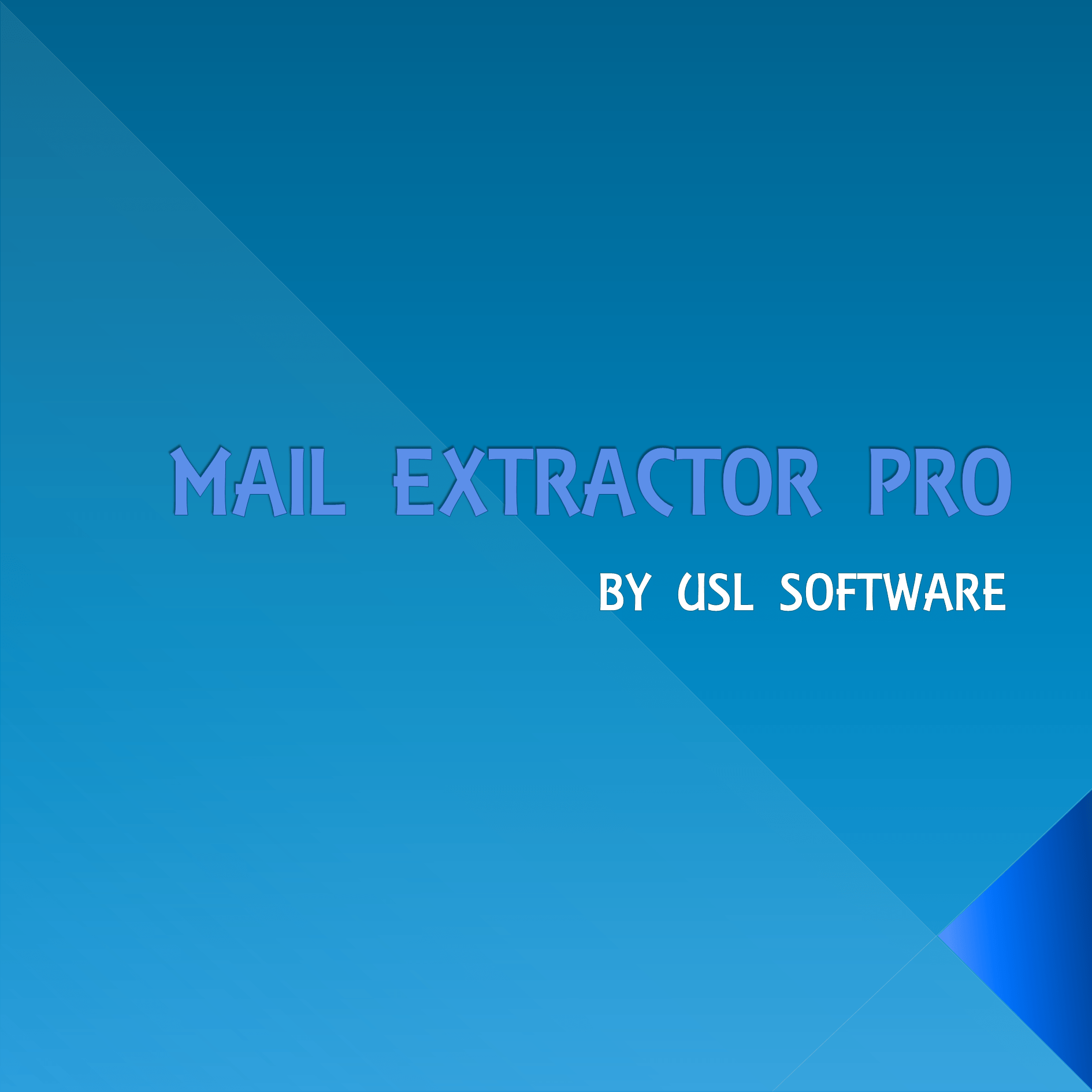 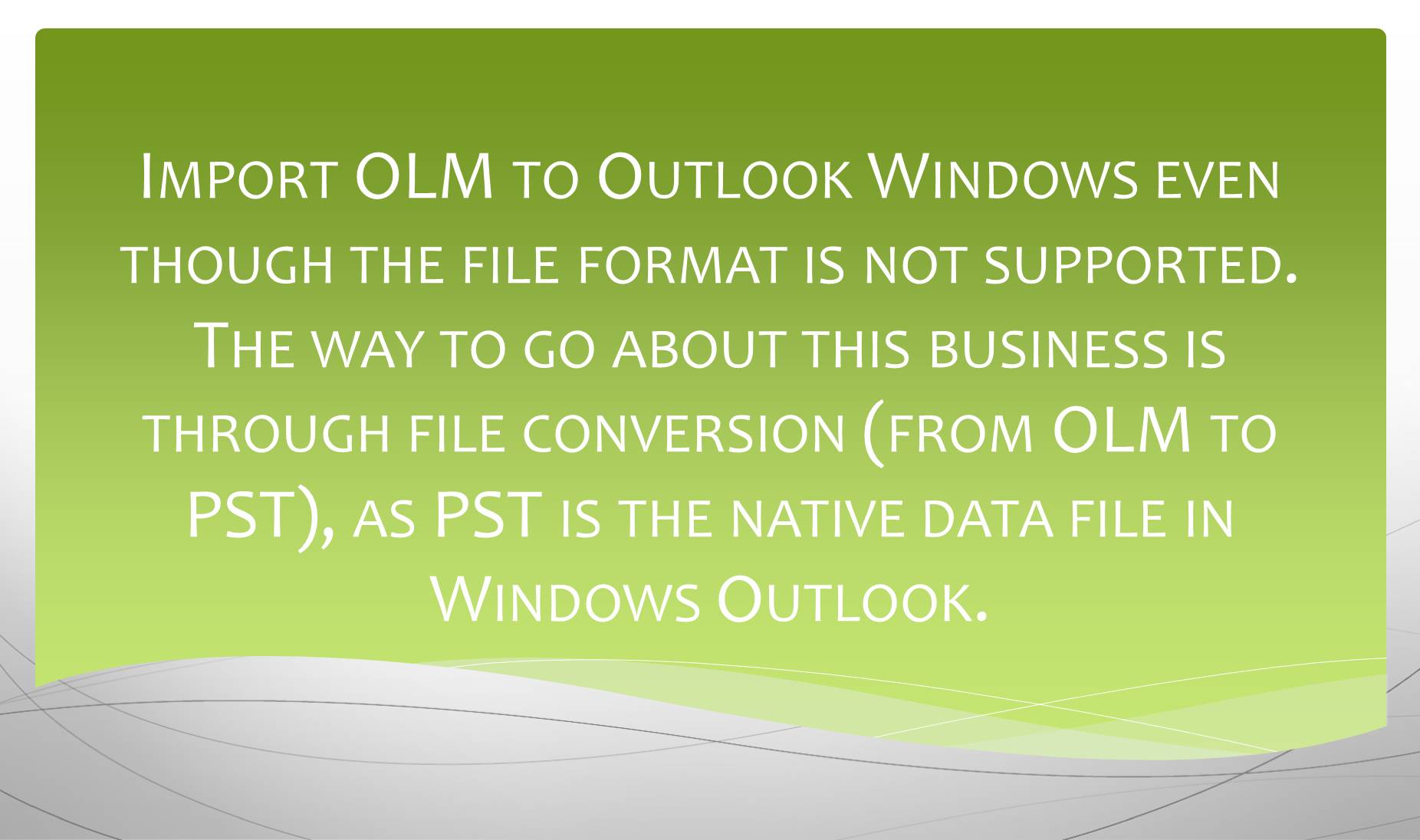 How to Import OLM to Outlook Windows – Email Migration Redefined! 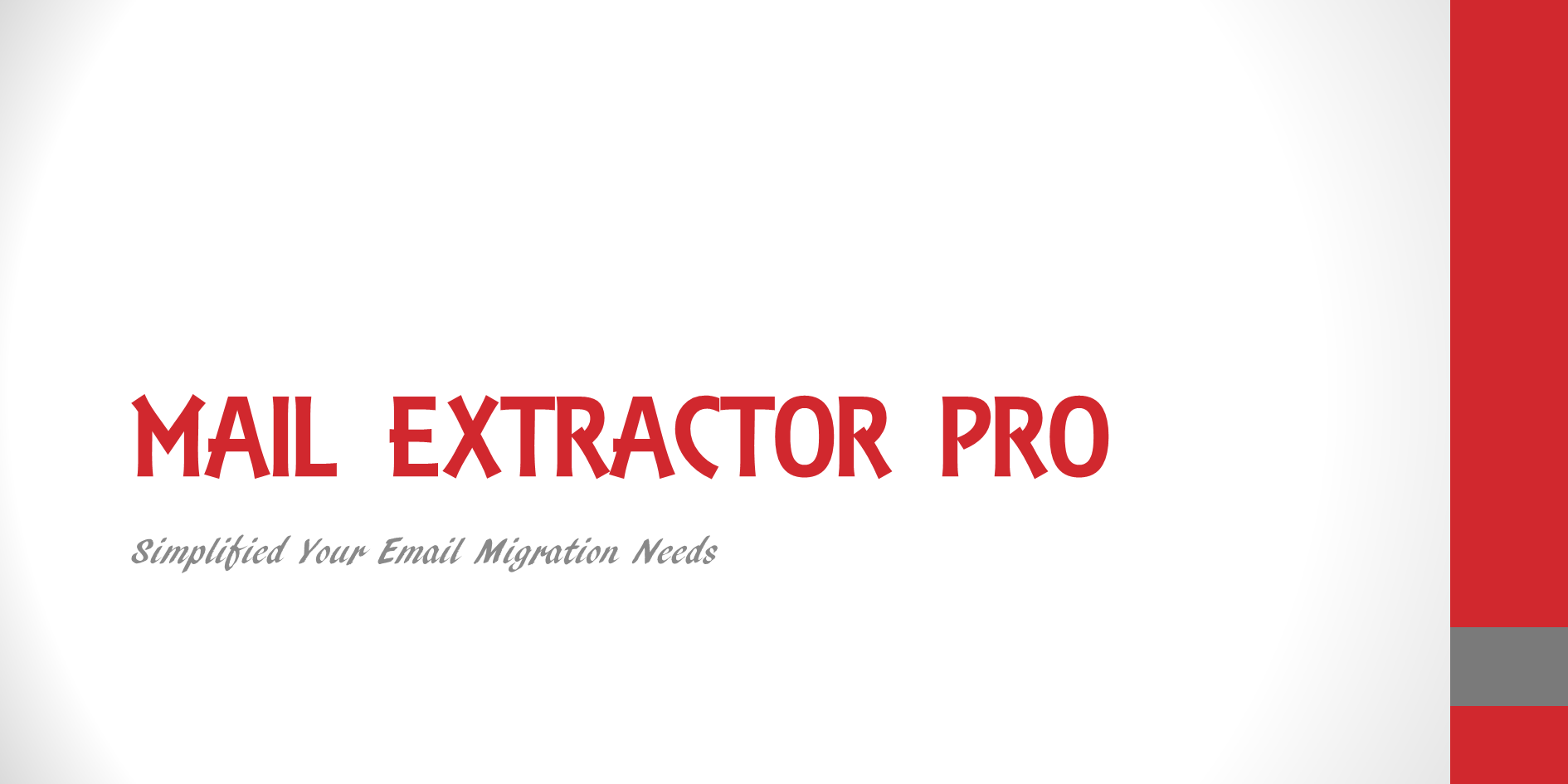