Looking to convert PST to EML files? Most of the converter tools available online are narrow and curbed in their functionality. Since these files contain composite data, the PST to EML converter tool you need has to support conversion of all items. And there has to be options to customize the output files according to individual needs.

This is what is offered by “PST Extractor Pro”, the most versatile, powerful, and intuitive PST to EML converter tool. It features the options and the functionality required to convert files. Most of them are either missing from other such converters or are not implemented for correct use.

Let’s take a look at the most important features “PST Extractor Pro” has to offer:

Most PST to EML converter tools are for Windows. On the surface, it makes sense since the files that are to be converted are Windows Outlook files. But the fact remains that EML is a generic format that can also be used for Mac based email clients. Through closer look, it becomes important from a technical standpoint that it is far better and more accurate to convert PST files in a Mac environment. Sadly, not a lot of tools offer Mac compatibility; “PST Extractor Pro” does.

most of the times, users have more than one PST file. At least. This is a massive setback when you lack time to convert all of them without compromising because generic PST to EML converter tools fumbles when dealing with large files in bulk. “PST Extractor Pro” is built with powerful framework of logic and programming. So that it can manage to pull off a large bulk conversion seamlessly.

Characters other than English are now commonly encoded using the universal standard called Unicode. Nearly every other converter fails to keep the integrity of the text in Unicode. “PST Extractor Pro” has separate and dedicate protocols for up-keeping the fidelity of your emails in other languages, especially supporting Chinese and Japanese (because they contain double-byte characters).

Email databases are seldom without folders and sub-folders. Their arraignment or architecture can become complex over time and can be lost during data conversion. “PST Extractor Pro” is the only solution that traces your folders’ location correctly and doesn’t disturb the original hierarchy.

Almost every email is now sent/received with MIME compatible format. MIME is an internet email protocol that allows users to format them with information like Unicode headers, non-media attachments, emails with multiple parts, and so on. With the universal implementation of MIME content, it would be common to find PST to EML converters that support the conversion of it thoroughly but that is not the case. “PST Extractor Pro” has the exclusive support for the MIME content and doesn’t let anything go missing.

Contacts and calendar in PST files are automatically converted to VCF and ICS files in “PST Extractor Pro”. Not just that, the tool also allows you to merge them per folder into a single file (contacts in VCF, and Calendar in ICS). Average tools often convert all contacts into individual files which can create frustrating trying to use them later on or to import them to other programs.

Since this article is focused on PST to EML converter tools, that’s what is talked about in this article. But note that “PST Extractor Pro” is a full conversion utility for converting PST format files into essentially ever other format used in Mac based email clients, like Thunderbird, Apple Mail, Postbox, Entourage, etc. It can also convert PST to MBOX files.

This is not often mentioned everywhere else because either the tech support isn’t there or is not up to the standard. But with USL Software, you can get immediate help at any time you feel you need it. The team is very friendly and is built of experts on email migration that will quickly get you out of any holdup for any reason.

With all these features available in “PST Extractor Pro”, it’s no surprise that it is the first choice of IT experts in converting PST to EML files. And through a creative user-interface that assists first-time users, it is also the first choice for basic home users who don’t know any thing about the email migration.

Make sure to get the trial version first before full version. It can be downloaded here. The trial mode works for ten items per folder but doesn’t lock you out from trying out any feature and is completely free.

If you are looking for Mac version of PST to EML converter tool, then try ‘PST Extractor Pro‘. 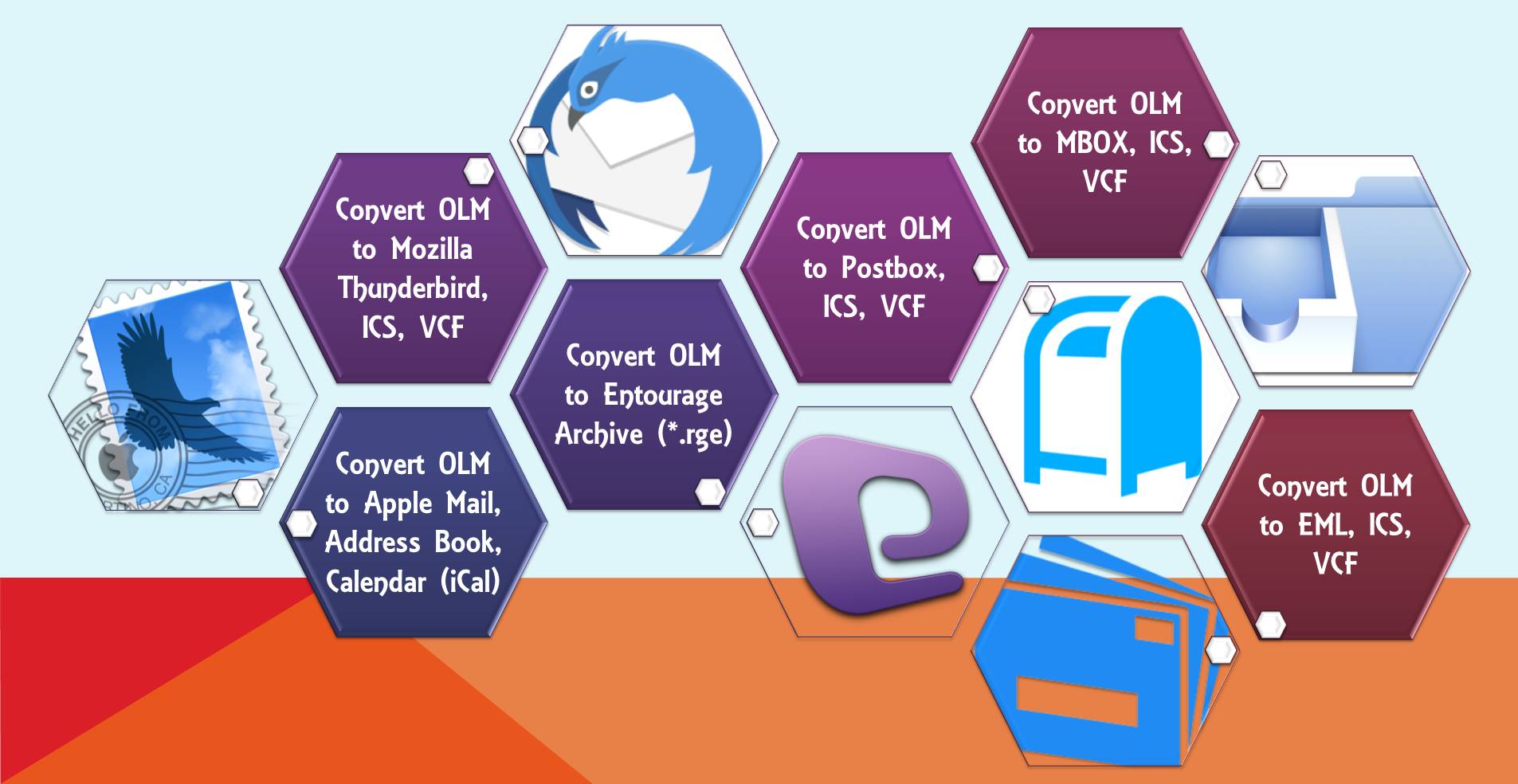 Here is How to Export Mac Outlook to Thunderbird Quickly! 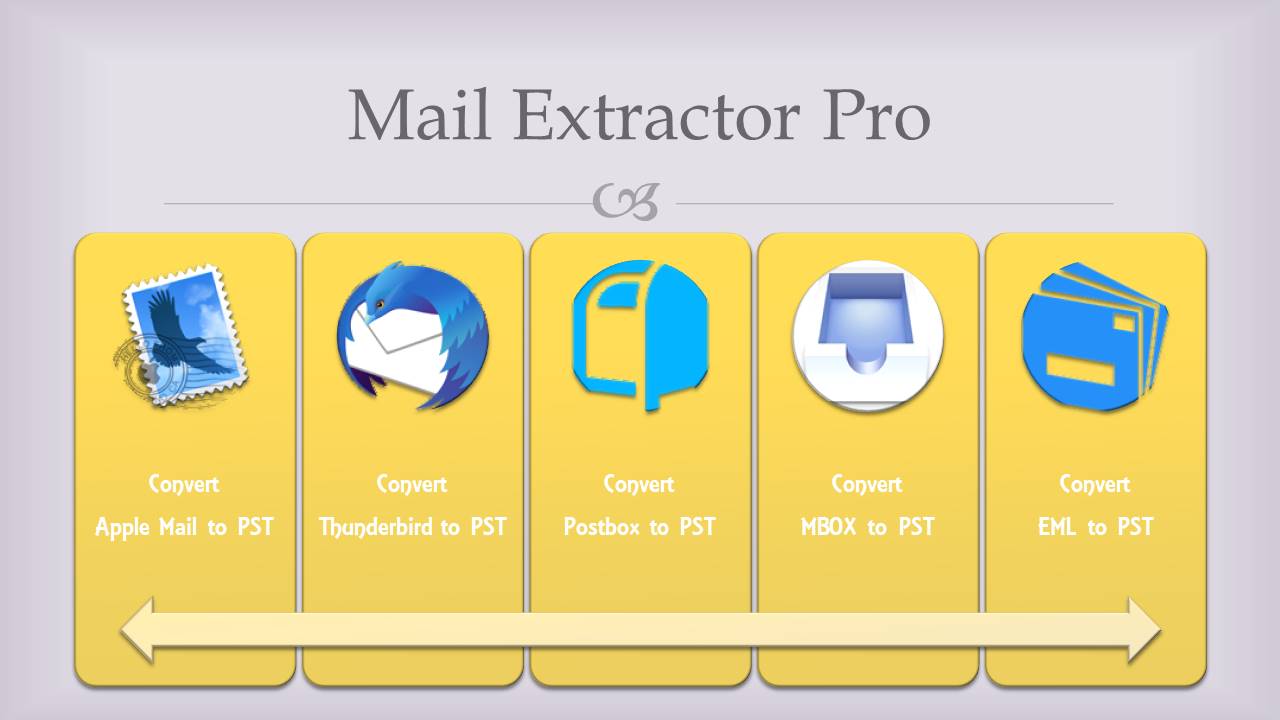 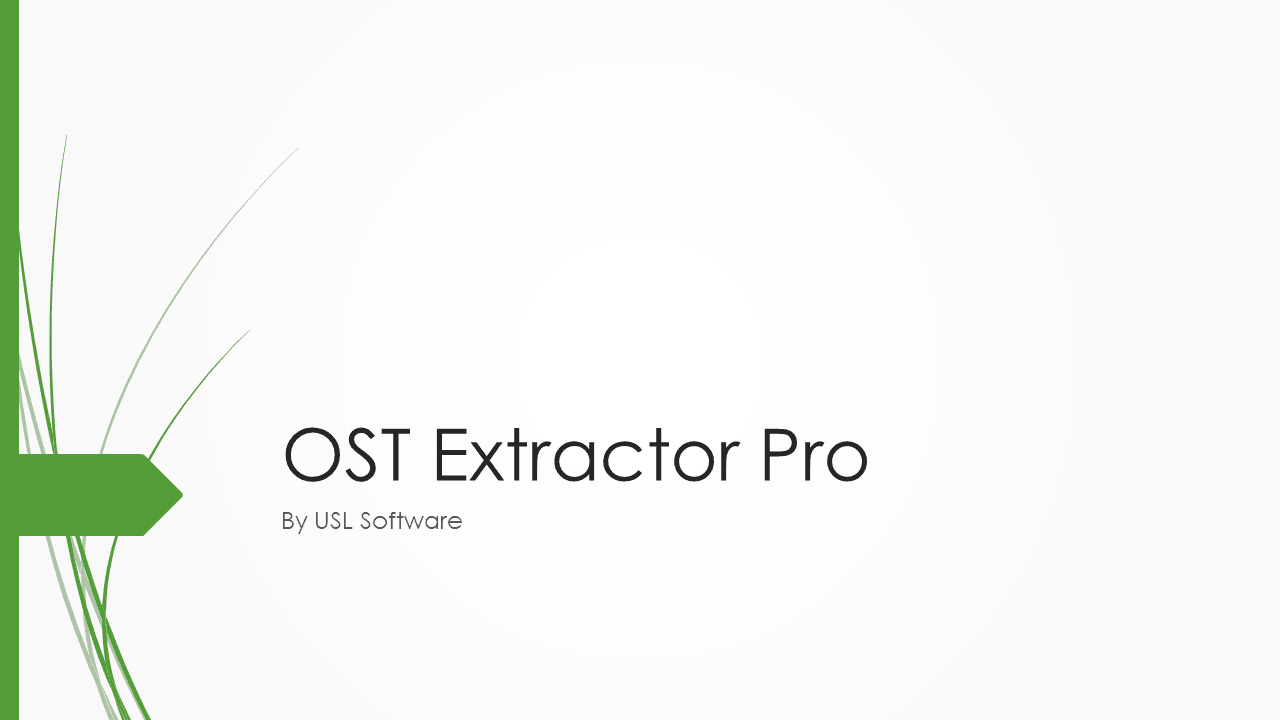 How to Import OST File in Outlook 2019 Completely and Effortlessly?